Daniel Lewis won the race and Grace Annear for the top female. 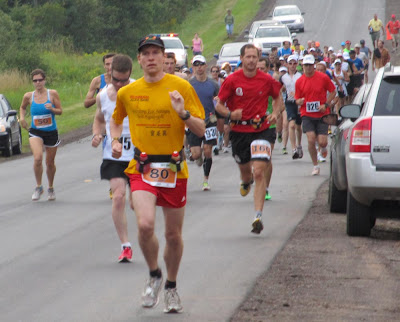 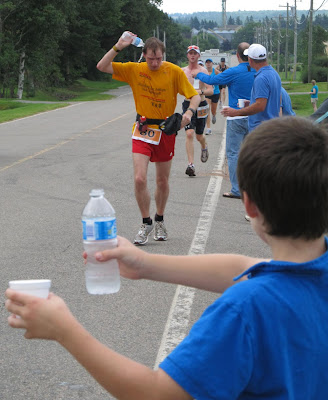 It was Cloudy and 20 degrees.

Mike MacKinnon won the race and Elita Rahn for the top female. 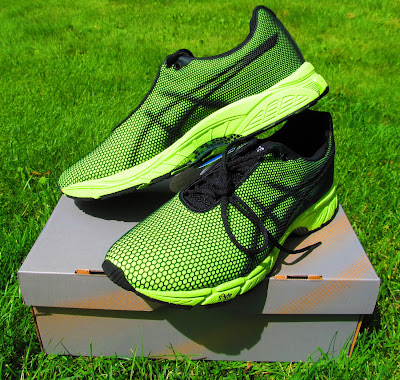 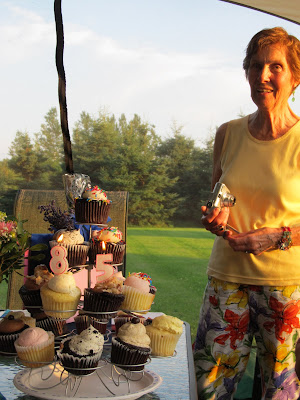