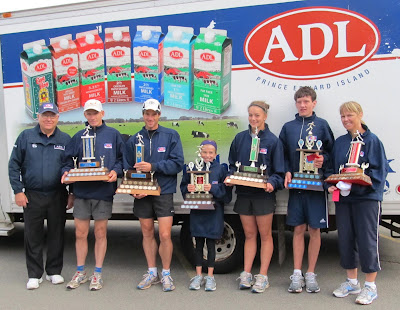 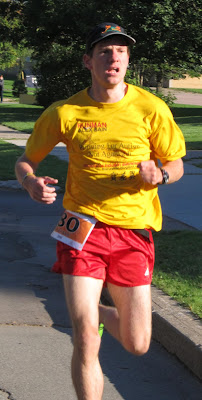 It was sun and few clouds and 10 degrees.

Steven Baglole won the race and Ellen Burnett for the top female. 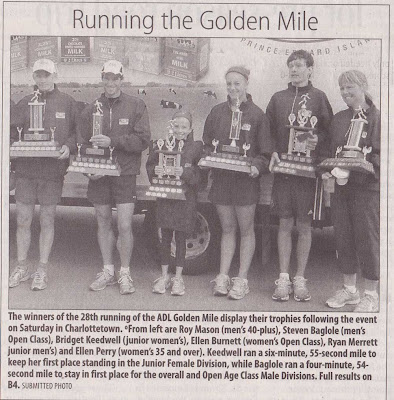 Running For Autism
Not Against It
acceptance, inclusion, awareness
Posted by Alex Bain at 12:36 PM