It was sunny and 17 degrees. The Terry Fox Run at New Glasgow Lobster Supper. 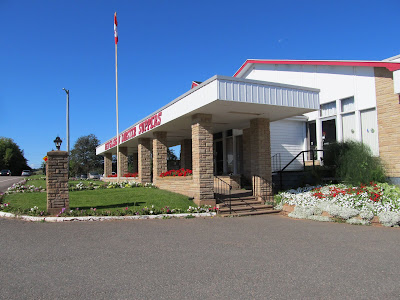 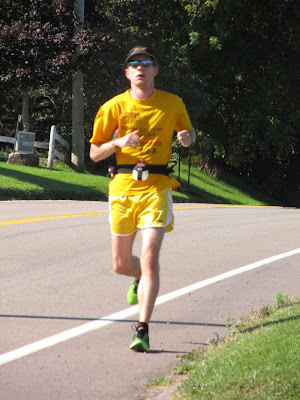 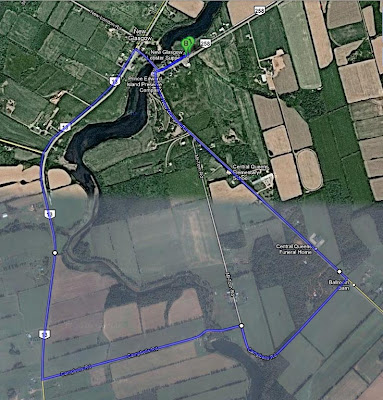 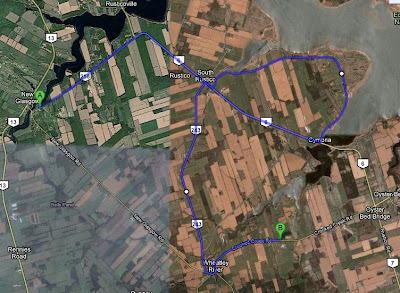 Elle Scheepens flew to P.E.I. from Holland this week to hand deliver money she raised back home to the Terry Fox Run and to watch her son, cancer survivor Tim Scheepens of Cornwall, participate in the 10-km run portion of the annual fundraising event.

Tim was just 16 when he was diagnosed with Hodgkin's lymphoma. He beat the cancer and has been healthy for more than 15 years.

The close-knit, down-to-earth Dutch family dealt with the life-threatening situation with all the calm and purpose they could muster. Tackling Tim's plight in responsible, matter-of-fact fashion seemed far more beneficial than giving in to emotion that was never far from the surface.

Elle watched her son - a competitive swimmer - forced to walk away from the pool.

She saw him endure the angst and considerable discomfort of radiation and chemotherapy.

As Tim himself notes today, "Having to battle for your life is something a 16-year-old shouldn't have to do.''

But Tim survived. He went on to work as a police officer for five years in Holland.

In January, he married a P.E.I. gal named Ellen Jones - a woman he met while back packing in Australia 10 years ago. The couple lives together in Cornwall where Jones owns and operates Hughes Jones Centre for People and Animals.

Tim, who hopes to land a job soon as a youth worker, saw a banner for the Terry Fox Run earlier this year. He knew nothing of the Canadian legend or the annual run that has raised more than $550 million in Fox's name for cancer research since 1981.

Tim was moved by Fox's story.

"He made cancer so much bigger than about himself,'' he said.

He pounded the pavement raising between $500 and $600 for the event.

His parents, both home in Holland, decided to step up as well. The pair collected exactly $2,222 from friends, family and colleagues.

Elle, who has raised funds for a Dutch cancer foundation for more than 20 years, decided to hand-deliver the money and cheer on her son in the 10-km run option of the Terry Fox Run. So she flew to P.E.I. from Holland earlier this week.

Asked about his mother's special show of support, Tim tears up and his voice cracks with emotion. Mom leans in to give him a kiss on the cheek.

"It's such a great feeling to see there is so much support for something that happened to me 16 years ago...It's a big opportunity to be able to have your mom here.''

Elle views the occasion as a celebration of her son's life -- one that could very well have been cut terribly short in Tim's teen years.

"We appreciate the fact he is still alive,'' she said.

"That is always in the back of your mind.''

Elle pleasantly surprised Tim with news that his father, Jan (pronounced Yawn), is gearing up to come to P.E.I. next year to run the 10 km-leg of the Terry Fox Run with his boy.

As for Tim, he plans to commit to the annual run for the long term. 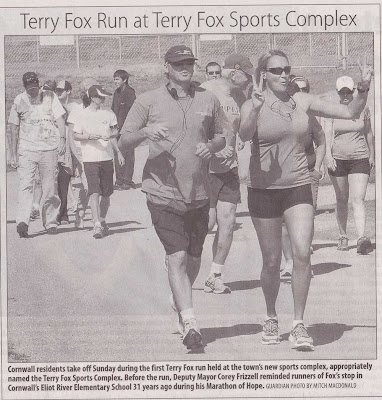