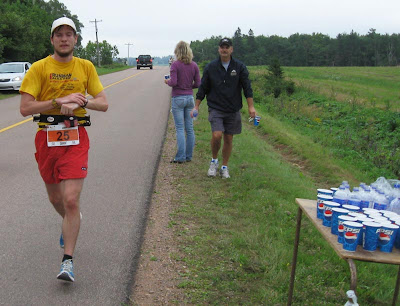 
The Harvest Festival Run was a longest running road race in PEI.


The mile mark every mile and every 5km mark on the route. 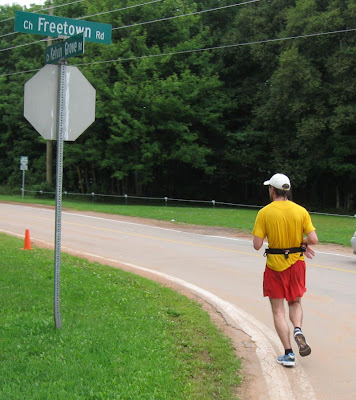 
Mike MacKinnon won the race and Jen Nicholson for the top female and set a new female race record from 1982 by less than three minutes.

I watching the Olympic Women Marathon on CBC tonight the race course on Beijing from square to "The Bird Nest" stadium. 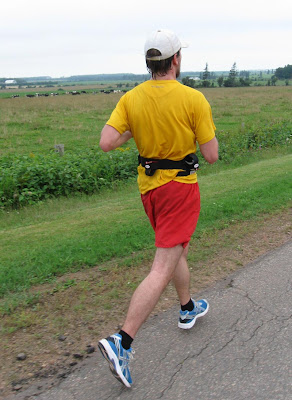 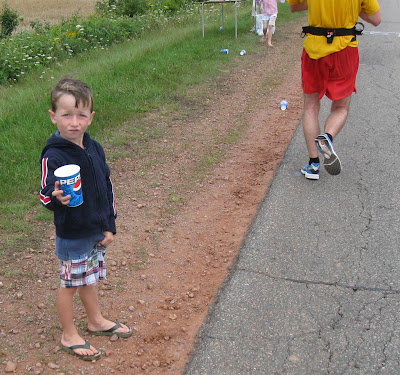 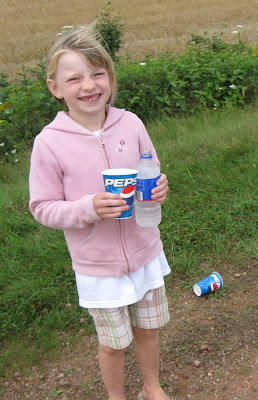 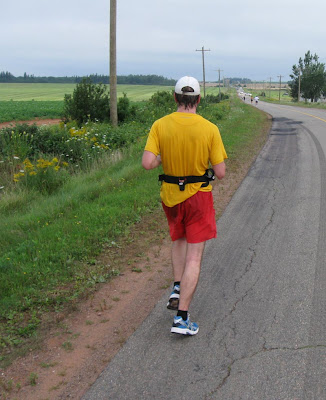 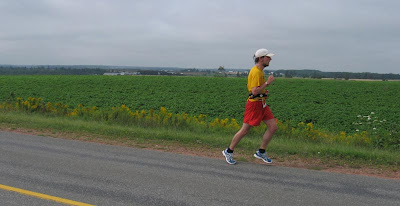 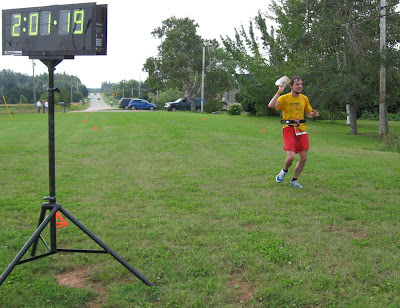 A record field of 68 runners participated.