Deltaware 5K and the Battle of the Champions event

More on the Battle of the Champions

They have identified a number of premier 5km and 10km runs across the Maritimes including Deltaware Systems 5k in which they will invite the male and female winners from each race. These winners will be given a free entry certificate*, and an elite bib number. This will give local elite athletes a national caliber competition experience in their own back yard. The Battle of Champions will also provide media a chance to highlight our sport to the public. In year 1, the winners were featured in a full page write up in the Canadian Runner, our sports national running magazine. 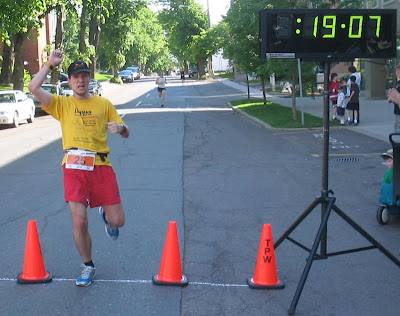