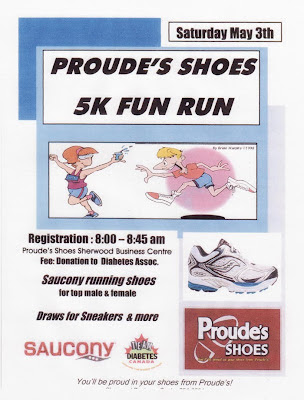 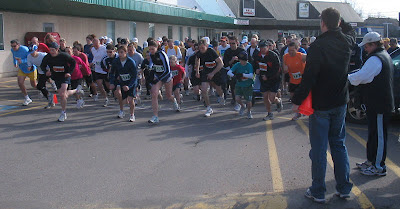 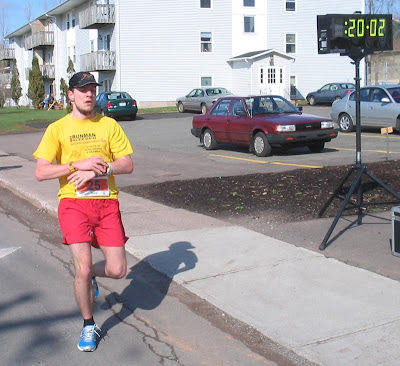 It was sunny for the race start and foggy before and 5 degrees.

The out and back course on Sherwood.

This is my first Roadrunner race ever in 2004.

The whole run with Sean McNeill until the last block.

Scott brought mom a coffee mug and me a poster from Boston Marathon. Thank You Scott! 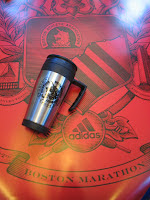 Tomorrow the Hospice Run in Stratford.

Running For Autism
Not Against It
acceptance not cure
Posted by Alex Bain at 11:27 AM