Saturday, June 23, 2007
"A nice run for all abilities through the streets of Charlottetown"

This Saturday it was cloudy and drizzle before the race and 13 degrees. Gord from UFit lead a warm up with music. 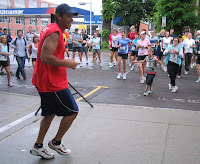 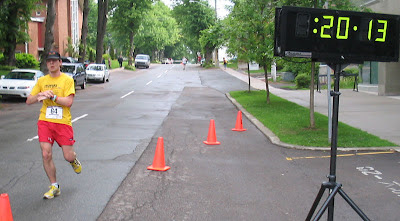 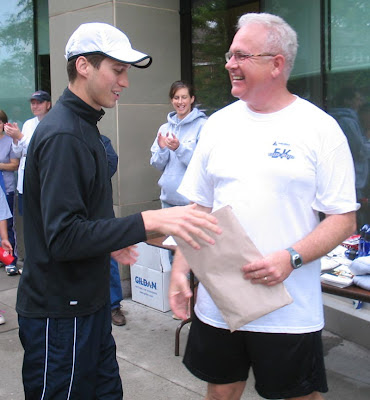 Running For Autism
Not Against It
acceptance not cure
Posted by Alex Bain at 2:27 PM