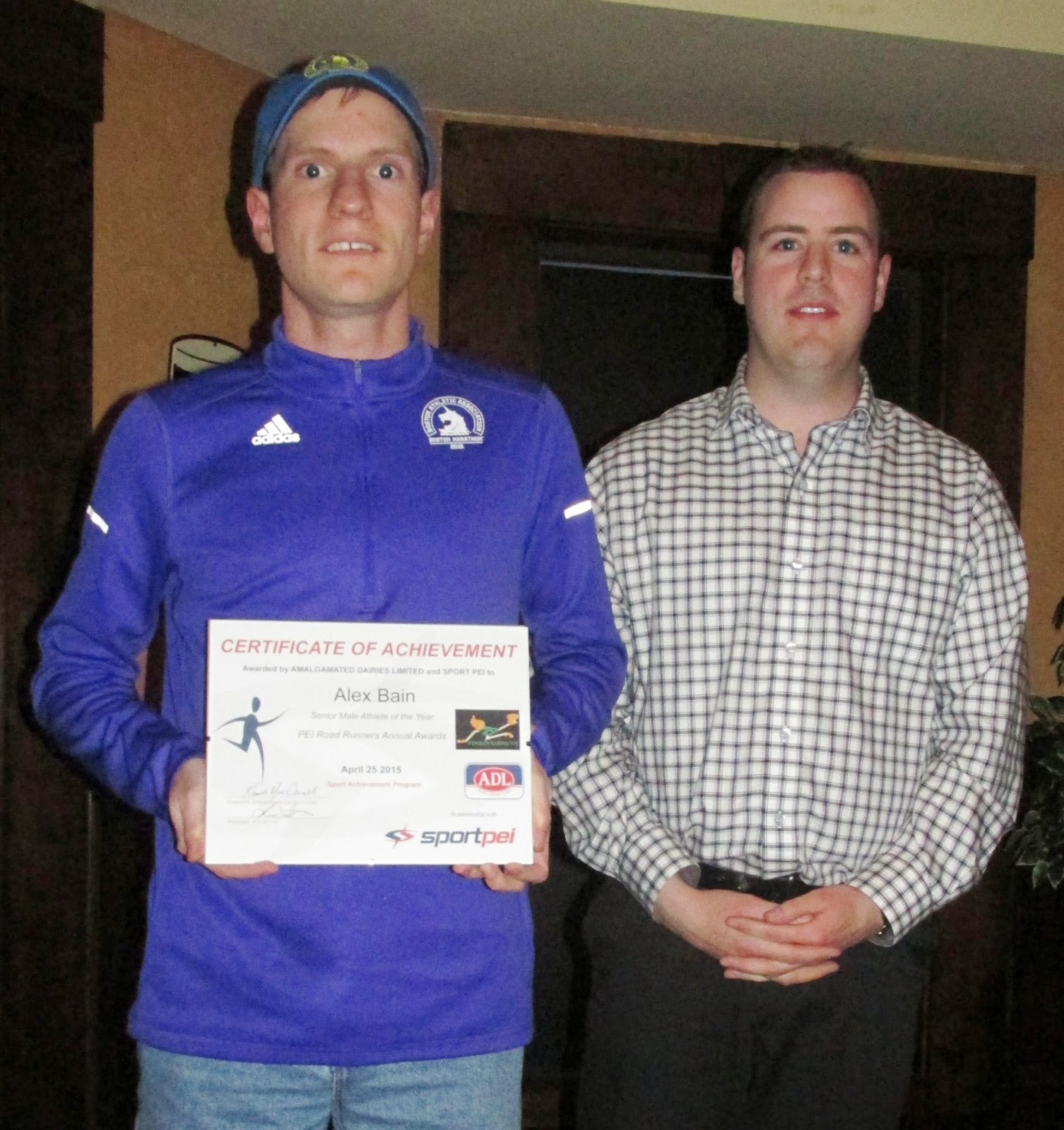 I received the Senior Male Point Champion with 203 points.