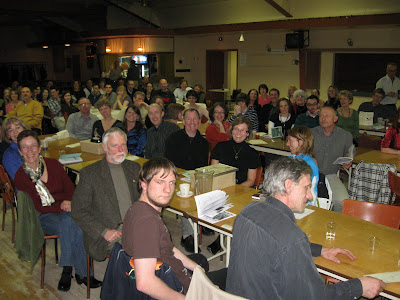 Last night at The Charlottetown Legion was the PEI RoadRunners AGM and awards banquet.
Mom and dad and I went. There were lots of people. 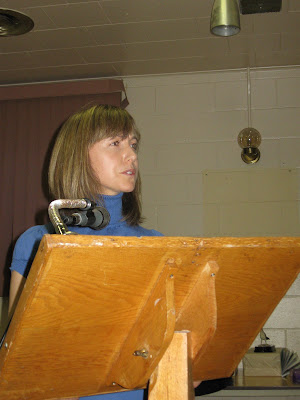 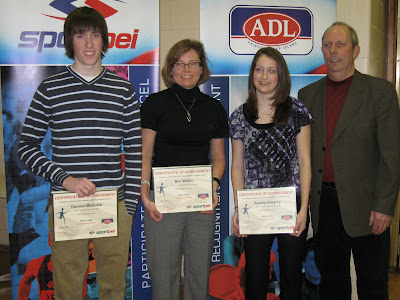 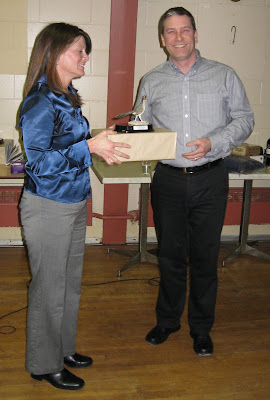 Cox & Palmer Rookie of the Year 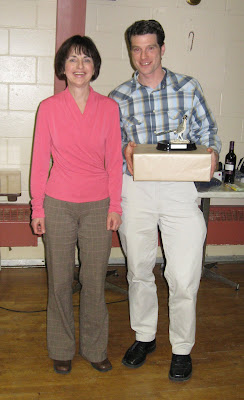 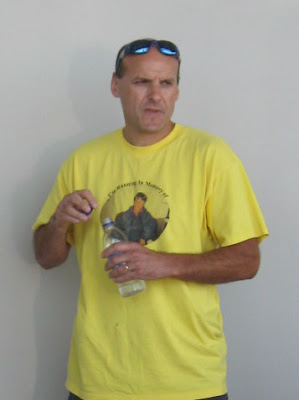 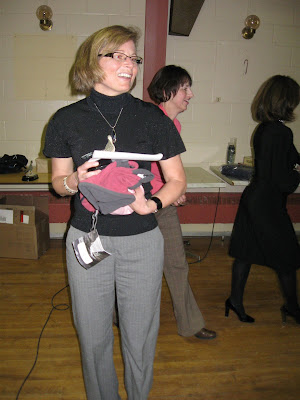 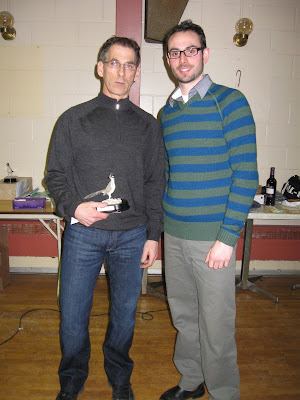 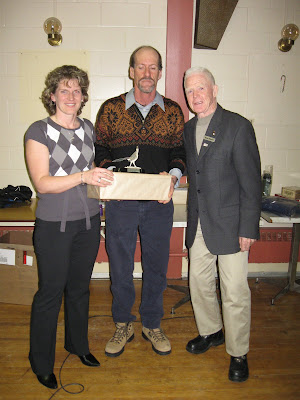 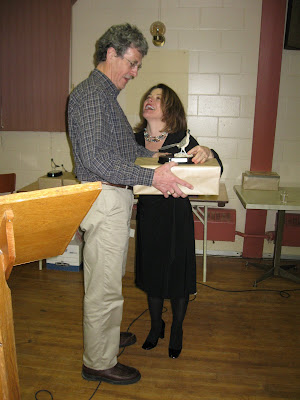 Write-ups on all the award winners


The Slideshow - PEI RoadRunners 2008
(Songs: "All The Things I Wasn't" by The Grapes of Wrath, "Hole Hearted" by Extreme,
"Return To Innocence" by Enigma and "Day By Day" by Doug and The Slugs.)
Posted by Alex Bain at 12:32 PM