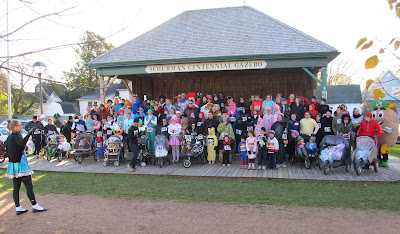 It was sunny and 2 degrees.

The Halloween Hustle Fun Run at Kensington Station. The out and back course on Confederation trail.

I wore a doctor this year.

Aron Croken won the 5km race and Jennifer Pizio-Perry for the top female. Alex's mom, dressed in a wedding dress to do registration & photos, chose the outfit
to honour the occasion of the marriage of her darling daughter, Alex's baby sister, Jasmine.
Jasmine married her best friend, and the love of her life, Chris,
Friday morning, October 28th, 2011, in San Diego California. 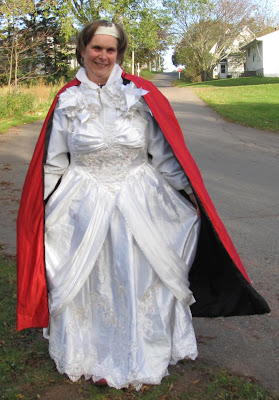 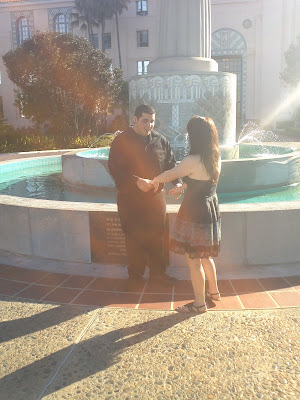 Running For Autism
Not Against It
acceptance, inclusion, awareness
Posted by Alex Bain at 3:25 PM