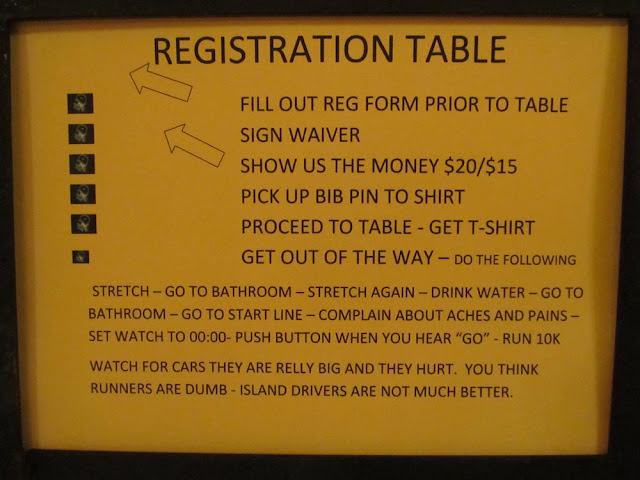 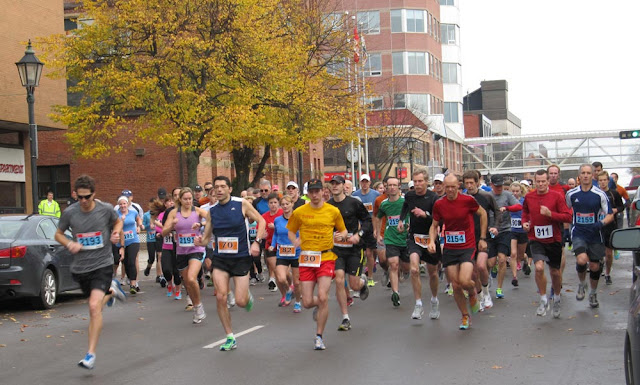 It was cloud and 10 degrees.

Stanley Chiasson won the race and Bobbi Squire for the top female. I finished in 38:08 and came in 4th out of 163 runners. 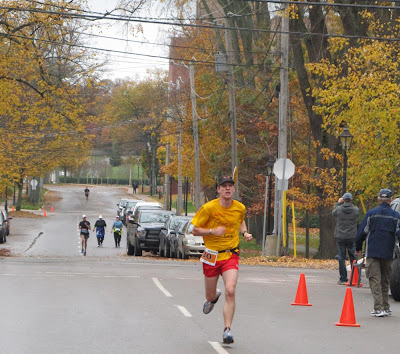 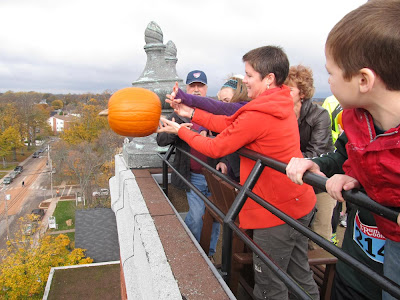 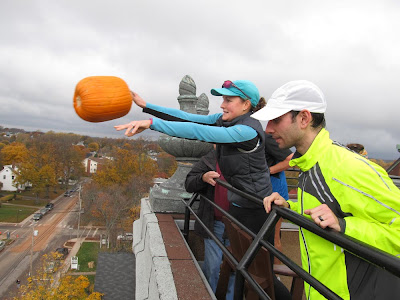 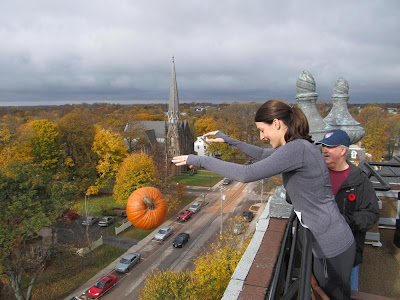 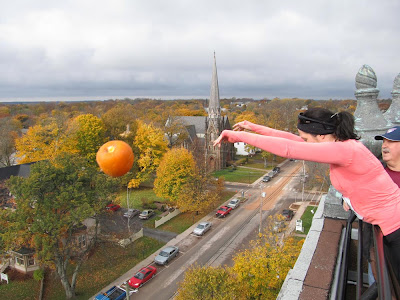 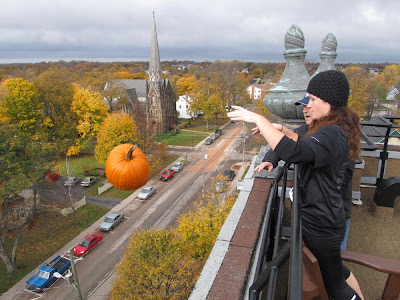