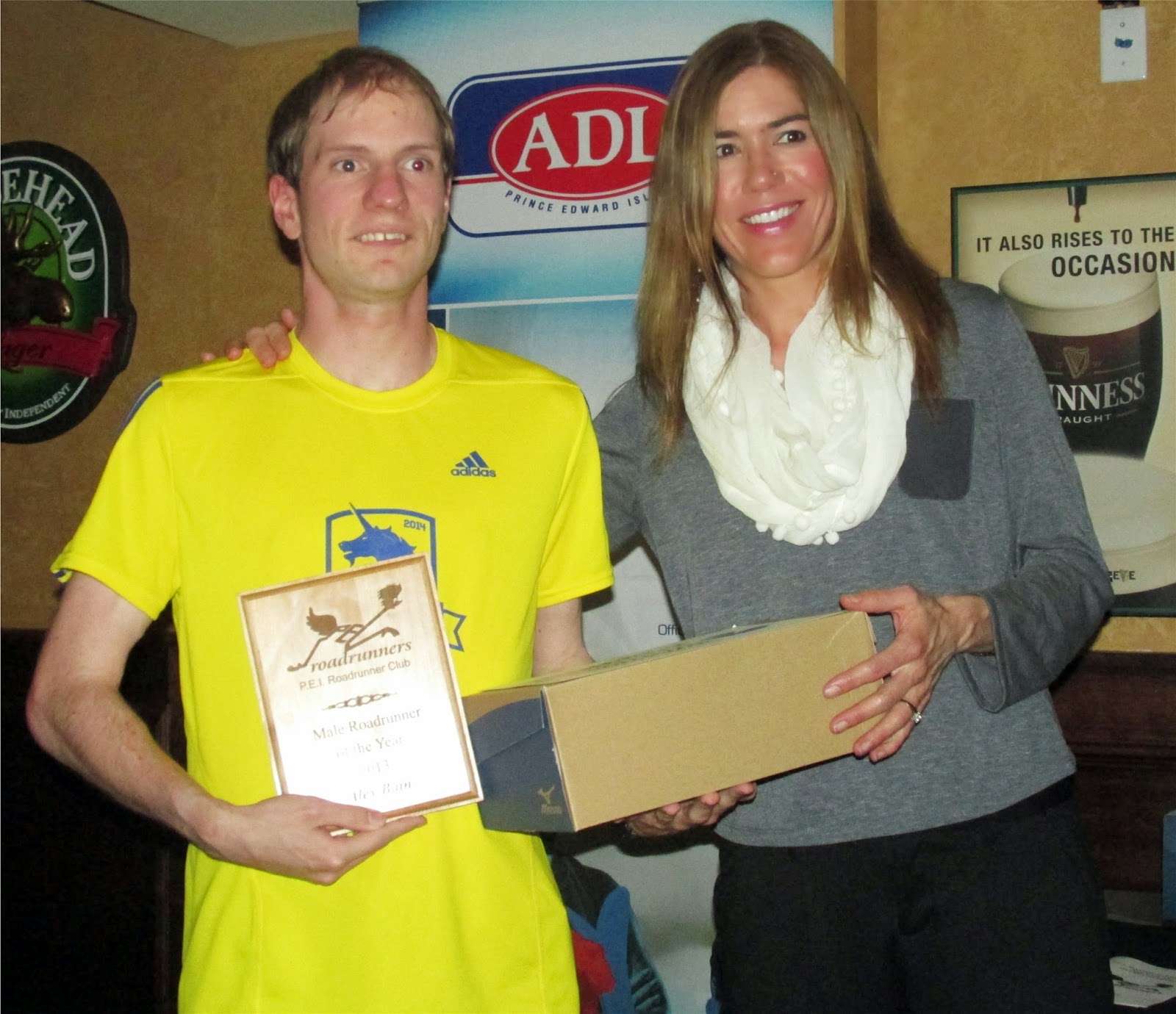 Running For Autism
Not Against It
acceptance, inclusion, awareness
Posted by jypsy at 11:26 AM