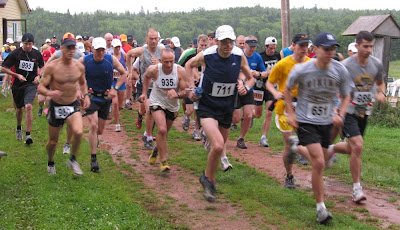 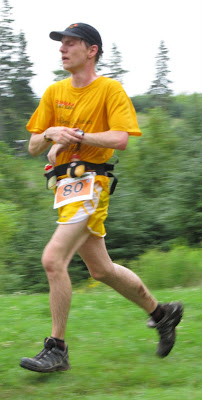 It was cloudy and 17 degrees.

Running For Autism
Not Against It
acceptance, inclusion, awareness
Posted by Alex Bain at 4:12 PM